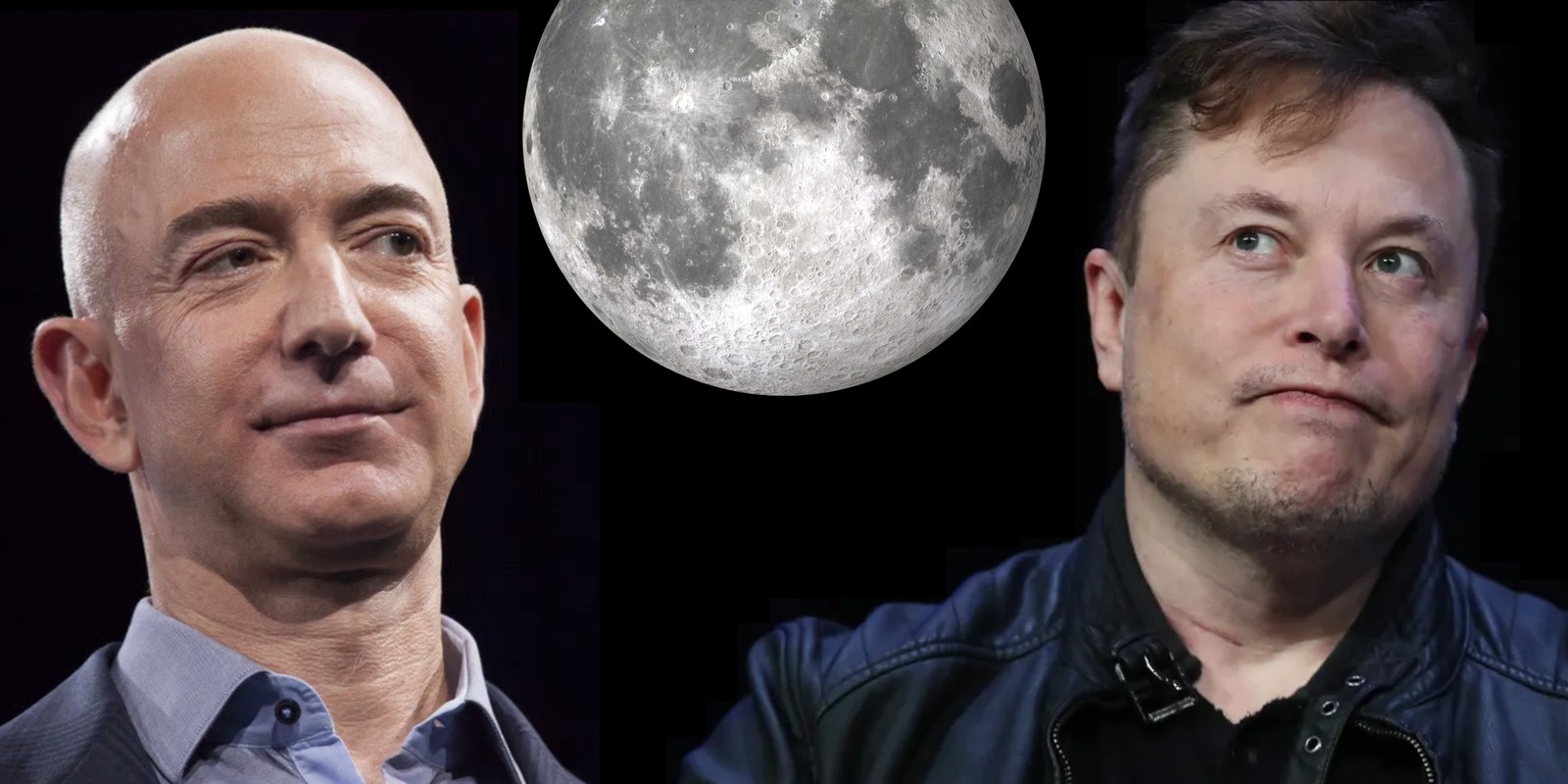 You Can’t Own Land On The Moon. Or Can You?

Who Will Own The Moon?

Jeff Bezos is going to the Moon.
So is Elon Musk.
So is China. And Russia. And the USA.

They will take over the Moon.
And nothing – not even the United Nations – can stop them.

There are hundreds of articles on the internet dispelling the myth of whether or not you can own real estate on the Moon.

Most point to one ironclad fact: the member nations in the United Nations signed treaties five decades ago that restricted those nations from ever claiming total ownership of the Moon.

But those treaties only only apply to those member nations, keeping them from landing a craft on Luna, having an astronaut climb onto the Moon’s surface and then proclaim that every inch of land there is now the exclusive property of the United States, or China, Russia, Japan, India or any other nation that is a member of the UN.

However, nothing in the treaties restrict any person, any group of people, or any corporate entity or organization from claiming parts of the Moon, or to occupy, develop or simply explore it.

China has long-term plans to establish manned bases  in several locations on the Moon. Those plans include mining for scarce but highly valuable rare-earth minerals that could be worth trillions of dollars, as well as tapping the abundant stores of Helium-3 (HE3) on Luna that could provide clean energy for Earth for decades – if not centuries.

Ask yourself this: if China goes to the Moon – bringing in members of its military to build facilities and begins mining for minerals and other resources – who is going to stop them?

The answer is simple: nobody.

The same answer applies to the United States, Russia, and any other person or organization that sets its sights on Luna.

Elon Musk and Jeff Bezos, as well as other prominent billionaires and Russian oligarchs, are well on the way toward sending private spacecraft to the Moon, and then on to Mars and perhaps beyond.

Why do they want to go to the Moon? To simply look around for a few days and then feel the pride and joy of the accomplishment?

No – they know the value of the Moon and its resources.

They have researched and mapped out the most valuable locations on the Moon. They have determined where the greatest riches lie beneath the Lunar soil.

They are already billionaires, but they could increase their wealth by billions more by tapping into the gold mine that is on the Moon.

(Actually, if it was just a “gold mine” on the Moon, it might not be worth their time, energy or money.)

Let’s compare the Moon to Earth’s oceans. If the Moon is the shared “common heritage of humankind,” then the same must be said about our ocean floors. Correct?

As an example, designated “Exclusive Economic Zones” in the eastern Pacific Ocean, from south of the Hawaiian Islands nearly to Mexico – an area stretching more than 2,500 miles (or about 4,000 kilometers) across – are being explored and mined for polymetallic nodules right now by corporations and investment groups from China, Russia (alone and in a coalition with Bulgaria, Cuba, the Czech Republic, Poland and Slovakia), Germany, the Republic of Korea, Japan, Singapore, the United Kingdom, Belgium and several others.

Can’t quite visualize the size of that territory? Take a a look at the map below. The area on the ocean’s floor currently being explored and mined would span the entire United States from coast to coast, from Los Angeles to New York City.

So what are polymetallic nodules, and why are so many countries and companies working to mine them on land upon which they have never planted a flag – and at a depth of 12,000 to 18,000 feet?

Because these polymetallic nodules are worth trillions of dollars, and contain many of the same minerals and elements that can be found on the Moon.

It isn’t easy to find these precious metals under the sea on Earth, but they’re willing to do it because of the proven value of what they are mining — and it may very well be easier to do the same exploration and mining on the Moon.

How does this happen in an organized and diplomatic manner?

In the same manner that the International Seabed Authority records and manages exploration and drilling under the world’s ocean’s, the International Lunar Lands Authority registers and maintains claims for the future exploration, development and settlement of land on Earth’s Moon, and helps determine locations that are worthy of preservation, including important  geographic formations and the landing sites of historic manned and unmanned spacecraft. (The Antarctic Treaty was established for the same purposes in regard to the terrestrial South Pole.)

A registered non-governmental organization (NGO), the Lunar Registry – officially the International Lunar Lands Registry – currently offers to the public a limited selection of properties in twelve locations on the Moon, in addition to cooperating with official representatives from governments and other organizations to maintain a database of locations selected for exploration, development, mining, scientific research and other activities by governments, international space agencies and consortiums, and independent commercial space enterprises.

Those governmental agencies won’t own the Moon, but they will be allowed to conduct their activities there in the same manner that they do under the ocean or in Antarctica. 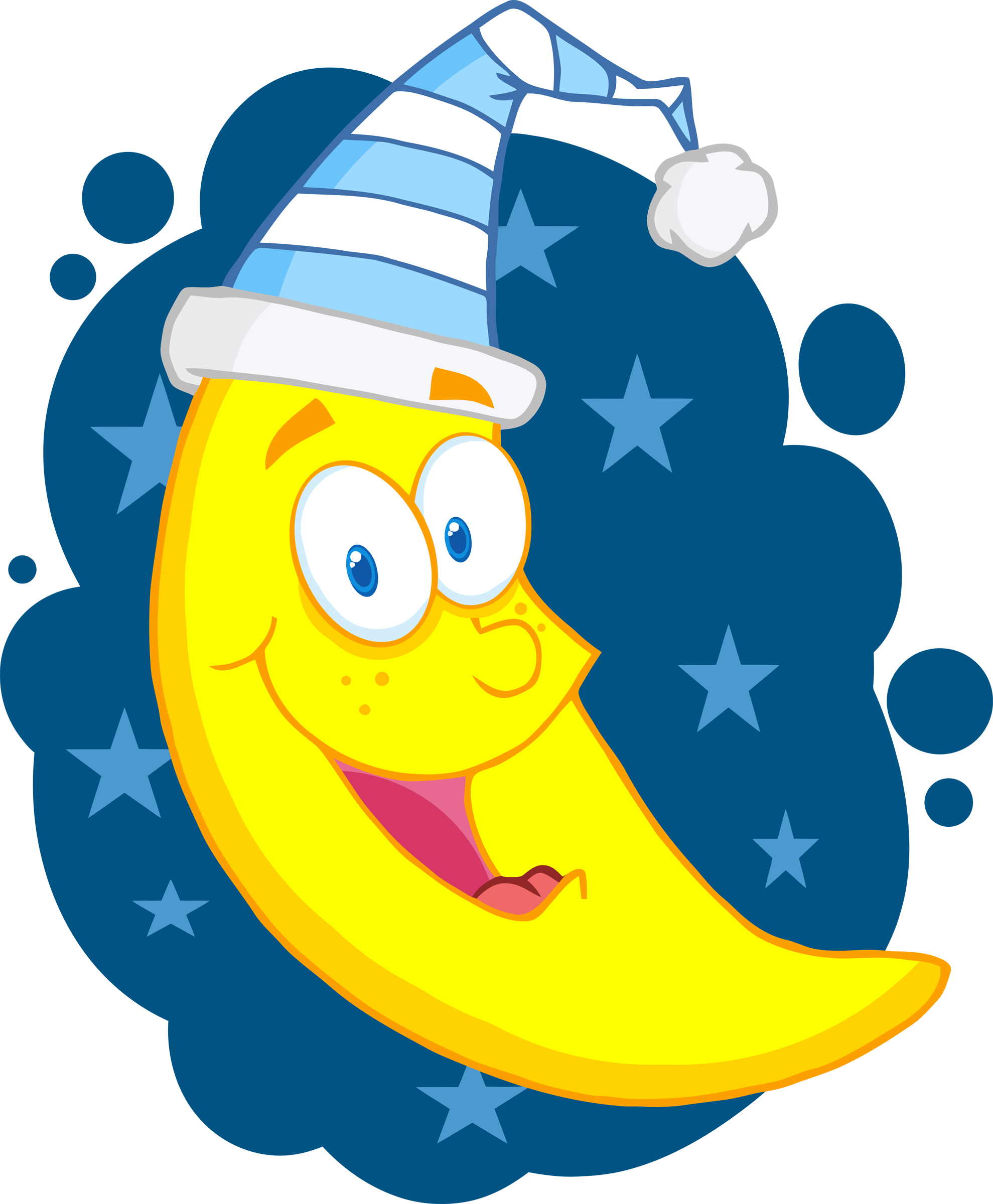 “The Happiest Place On The Moon”